Our capabilities for quality and timely execution of Ophthalmology clinical trials

Exclusive site network in the US and India

Sample size ranging from 20 to 500 patients 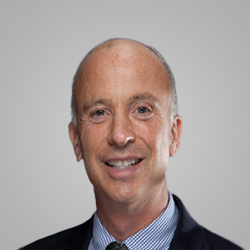 Dr. Jason Bacharach is a board-certified ophthalmologist specializing in glaucoma and founded North Bay Eye Associates in 1993. He practices in Petaluma, Santa Rosa, and Healdsburg, California. Dr. Bacharach served as Chief of Staff for Petaluma Valley Hospital from 2003 to 2005. He continues to be a part of the medical staff at Petaluma Valley and is currently serving on the hospital’s Executive Board. Additionally, he is the Director of Research at North Bay Eye Associates. He is the Principal Investigator in numerous pharmacology and device studies in an effort to increase the effectiveness of glaucoma management as well as numerous other ocular diseases. Dr. Bacharach travels the world extensively to lecture. He has authored many articles in peer reviewed literature and book chapters. 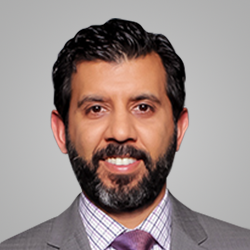 Dr. Sumit (Sam) Garg is Vice Chair of Clinical Ophthalmology, Medical Director, and an Associate Professor in Cataract, Refractive, External Disease and Corneal Surgery at the Gavin Herbert Eye Institute at the University of California, Irvine. Dr. Garg participates in numerous research projects, many of which he has presented at national and international meetings. In addition to his research activities, Dr. Garg has authored numerous book chapters including chapters on LASIK, ophthalmic imaging, and corneal transplantation. Dr. Garg currently serves as chair of the ASCRS Young Eye Surgeons clinical committee. He is a SEE MSICS faculty member and is involved in teaching the ophthalmology fellows and residents at UC Irvine. His clinical and research interests include complex and premium cataract surgery, endothelial corneal transplantation, corneal crosslinking, and LASIK vision correction. 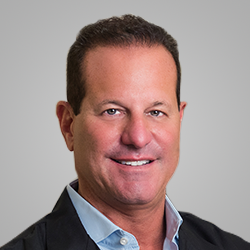 Dr. Mitchell A. Jackson, M.D., is a board-certified ophthalmologist specializing in cataract and refractive surgery. He received his medical degree from Chicago Medical School, completed his internship at Columbus Hospital and his Ophthalmology residency at the University of Chicago Hospitals. Currently, Dr. Jackson is the Founder/Medical Director of Jacksoneye and is also a clinical assistant at the University of Chicago Hospitals. Dr. Jackson has extensive experience in the anterior segment of ophthalmology, including laser vision correction, having performed over 30,000 LASIK procedures since its FDA approval for use in 1995. Dr. Jackson is involved in many phase 2, 3 and 4 FDA clinical trials globally serving as a researcher, advisor, and medical monitor. 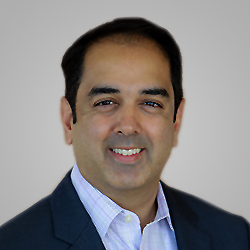 Dr. Rishi P. Singh MD is a staff surgeon at the Cole Eye Institute, Cleveland Clinic, and Associate Professor of Ophthalmology at the Lerner College of Medicine in Cleveland Ohio. He also currently serves as the medical director of informatics at the Cleveland Clinic. He received his bachelor’s and medical degrees from Boston University and completed his residency at the Massachusetts Eye and Infirmary Harvard Combined Program in Boston, Massachusetts. Dr. Singh then completed a medical and surgical fellowship at the Cole Eye Institute in Cleveland, Ohio. He specializes in the treatment of medical and surgical retinal diseases such as diabetic retinopathy, retinal detachment, and age-related macular degeneration. Dr. Singh has authored more than 140 peer-reviewed publications, books, and book chapters and serves as the principal investigator of numerous national clinical trials advancing the treatment of retinal disease. Dr. Singh is the former president of the Retina World Congress and is on the board of the American Society of Retina Specialists. Dr. Singh has been honored with several research recognitions such as the Alpha Omega Alpha Research Award and American Society of Retina Specialists Senior Honor Award. 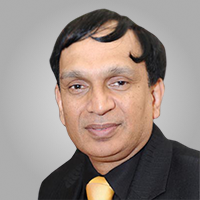 Dr Amar Agarwal is the pioneer of Phakonit which is Phako with a Needle Incision Technology which later on became popular as Bimanual phaco, Microincision Cataract surgery (MICS) or Microphaco. He has also reported and operated the first Pre-Descemet Endothelial Keratoplasty (PDEK), a new type of corneal transplantation that can be used for patients with swelling or edema of the cornea.

Apart from being an ophthalmologist, he is the Chairman and Managing Director of Dr Agarwal’s Eye Hospital and Eye Research Centre in India. He is the recipient of the Best Doctor award of the State government from then Chief Minister of Tamil Nadu J Jayalalithaa in 2014. He is a former President of the International Society of Refractive Surgery (ISRS) and Secretary-General and Scientific Committee Chairman of the Indian Intraocular Implant and Refractive Society (IIRSI).

He has rolled many innovations from the surgical career. Prof. Amar is considered to be a renowned surgeon when it comes to complicated eye surgeries. Having won many awards for his revolutionary innovations in ophthalmology, the significant ones include the BARRAQUER and the KELMAN awards. Till date, he has authored over 50 books and is popular as a human with great charisma and compassionate nature. 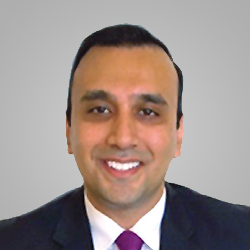 Dr. Walia earned his Bachelor’s degree in marketing from the University of Texas, Austin and received his M.B.A from Chadron State. He earned his medical degree from Texas Tech University. Dr. Walia completed his ophthalmology residency at Emory Eye Center and he has authored over a dozen publications. Further, he underwent extensive cataract surgery training at Harvard Medical School.

With Dr. Walia on the CBCC Comprehensive Ophthalmology advisory board, we are poised to support and strategize with global Biopharmaceutical and device companies for their Ophthalmology trial needs in the USA. 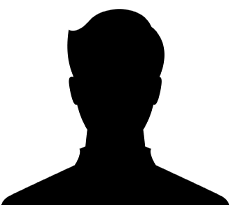 Please take a few moments to share some information with us and we will be in touch shortly.

This website uses cookies to improve your experience while you navigate through the website. Out of these, the cookies that are categorized as necessary are stored on your browser as they are essential for the working of basic functionalities of the website. We also use third-party cookies that help us analyze and understand how you use this website. These cookies will be stored in your browser only with your consent. You also have the option to opt-out of these cookies. But opting out of some of these cookies may affect your browsing experience.
Necessary Always Enabled
Necessary cookies are absolutely essential for the website to function properly. These cookies ensure basic functionalities and security features of the website, anonymously.
Functional
Functional cookies help to perform certain functionalities like sharing the content of the website on social media platforms, collect feedbacks, and other third-party features.
Performance
Performance cookies are used to understand and analyze the key performance indexes of the website which helps in delivering a better user experience for the visitors.
Analytics
Analytical cookies are used to understand how visitors interact with the website. These cookies help provide information on metrics the number of visitors, bounce rate, traffic source, etc.
Advertisement
Advertisement cookies are used to provide visitors with relevant ads and marketing campaigns. These cookies track visitors across websites and collect information to provide customized ads.
Others
Other uncategorized cookies are those that are being analyzed and have not been classified into a category as yet.
SAVE & ACCEPT